The collapse of the twin World Trade Center (WTC) towers on September 11, 2001, provides some insight into the vulnerabilities of steel structures against such attacks. After the event, the Federal Emergency Management Agency (FEMA) conducted an investigation (2002).

The FEMA BPS team made some general observations, findings, and recommendations based on the study of WTC-1 and WTC-2, as well as the other nearby structures:

The Federal Emergency Management Agency published World Trade Center Building Performance Study: Data Collection, Preliminary Observations, and Recommendations, FEMA report No. 403 (FEMA 2002). This report is available online in PDF format at http://www.fema.gov/rebuild/mat/wtcstudy.shtm. In addition to providing a thorough discussion of WTC-1 and WTC-2, the report also discusses the performance of the other nearby buildings, such as WTC-7. Free printed copies of FEMA reports may be obtained directly from FEMA at www.fema.gov. 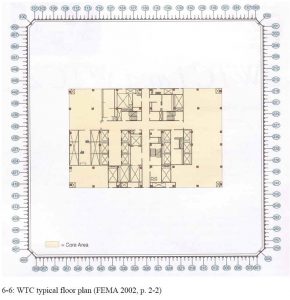 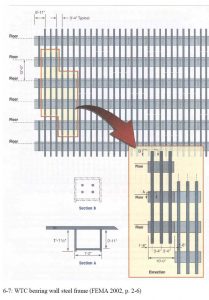 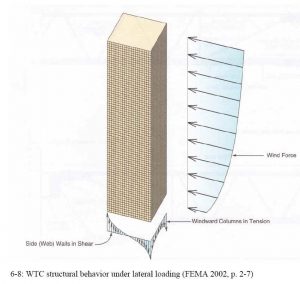 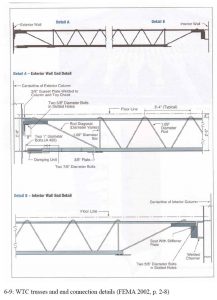