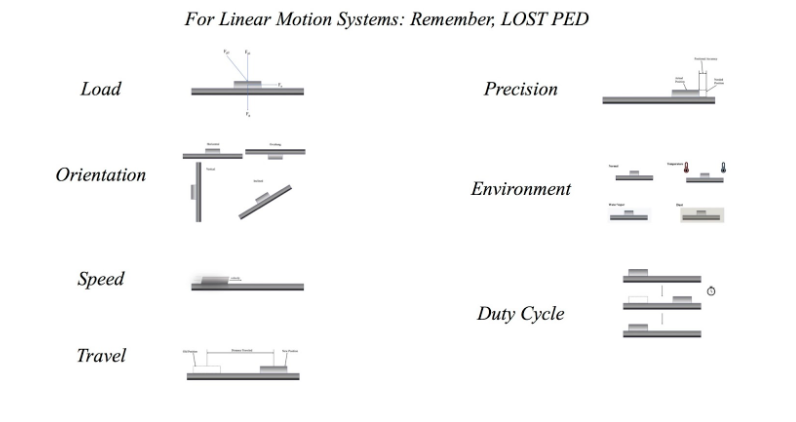 When deciding on a linear motion system, or any similar component, one should always keep in mind the acronym LOSTPED. The key features to look out for in reference to LOSTPED are the following: 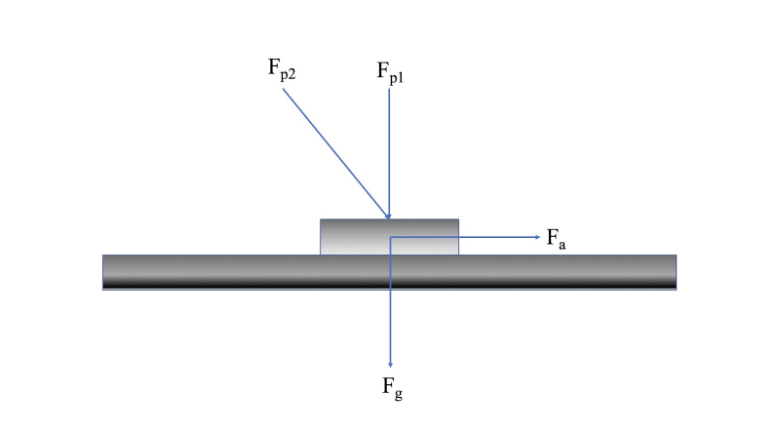 The linear modules are often not fully supported, but installed as unsupported structured. The system can be left unsupported or be supported at several points. In the unsupported configuration, the deflection must be taken into account in order to maintain the accuracy of the system. The Bosch manuals provide the user with charts in order that has the maximum load a system can handle before the frame deflects beyond a certain value. 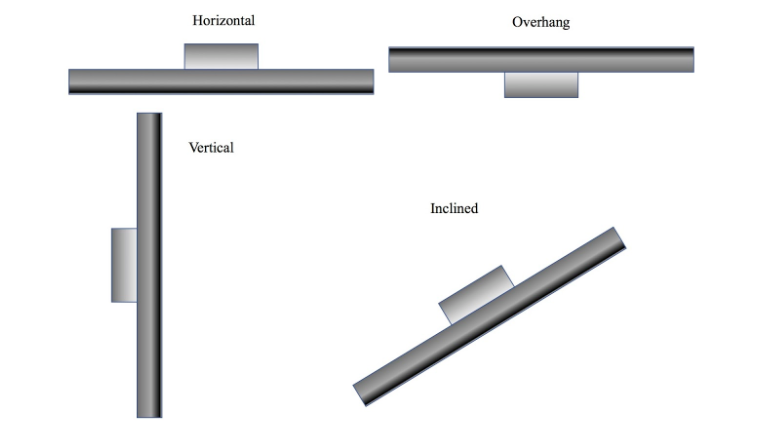 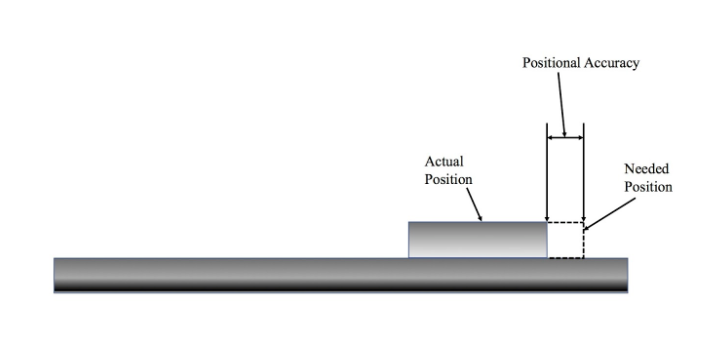 Precision for Bosch is a broad term that is used to refer to either:

Precision is important because it determines the best drive-unit, as each type offers trade-offs between precision, speed and load capacity. 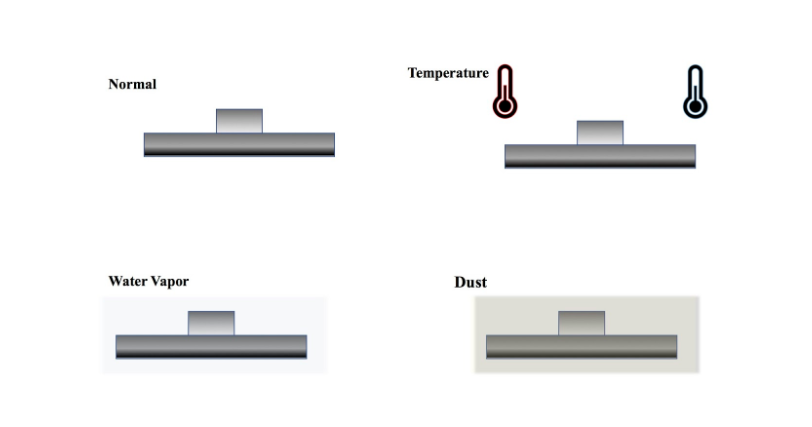 The surrounding conditions in which the system is expected to operate plays a big role in product selection. For instance, the temperature can affect the performance of plastic components and lubrication within the system. Dust, dirt, or debris is another significant factor as they can cause damage to the bearing raceways; therefore linear motion systems in those conditions will need a cover of some kind in order to protect the components. 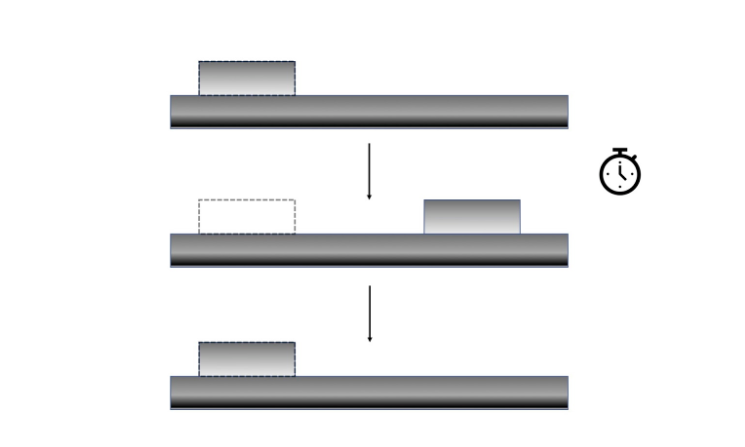 The duty cycle is the amount of time it takes to complete a cycle of operation. This directly affects the lifespan of the system as bearings will wear over many cycles. The duty cycle also covers the amount of in-use and rest times that the system will experience over its life. This is important to a system because the less the linear motion system is allowed to rest, the sooner that it will fail.

The ball rail system has higher rigidity and precision than the other two types and also comes standard with a preload. The maximum speed that it can travel is up to 5 m/s.

The cam roller guide has low noise levels and higher speeds, able to reach speeds of up to 10 m/s.

Besides the type of guideway, the number of guideways also determine the system, as it can affect the overall rigidity of the system.

The number of guideways and carriages also effects the load capacities and moments of a linear motion system, as a system with more than one carriage has to be designed to carry the extra weight of the second carriage as well as any potential forces upon either carriage.

The life expectancy is also affected by the number of rails and carriages for a linear motion system, as more rails decrease the amount of load on each rail and thus increases the life expectancy for the module.

The accuracy of a two rail system is also more accurate than a one rail system because the spacing reduces errors due to yaw, pitch, and roll.

Which linear motion system is the best choice for my application?

One of the most important factors in deciding what linear motion system to choose is the amount of space available for installation, as that directly affects the size of the system. If a longer system is needed, the available space for installation can also determine whether or not the system can be supported. This determines the type of system, as some types of system require support as they get longer.

Fastening Linear Motion Systems to the Mounting Base

When fastening the linear motion system to the mounting base, it is important not to fasten the mounting base to the end enclosures or end blocks as the frame is the main load-bearing structure.

The fastening options for linear motion systems include the following:

Each provides an easy method of connecting the linear mounting system to the mounting base.

Certain linear motion systems, such as the CKL, PSK, and TKK systems have a reference edge in order to help better align the system to the mounting base.

How to find the proper connection elements for linear motion systems

2. Define the linear motion systems to be used as the axes

Some of the longer and heavier linear motion systems have a risk of deforming the guideway when lifting them. Therefore, it is crucial that the proper lifting equipment is used and arranged in such a manner to minimize the amount of deformation of the system. The following figure demonstrates some of the correct and incorrect methods for lifting such systems. 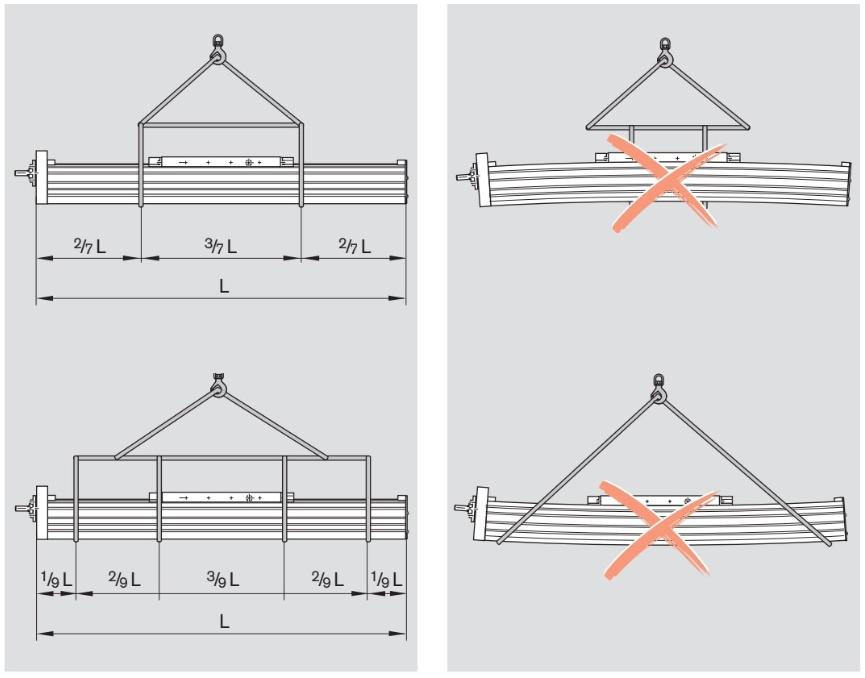 Care must be taken in order to make sure that the motor of the linear module will not interfere with other systems. It is therefore important to check for any interfering edges if the particular linear motion system has a motion.

In order to avoid the risk of buckling some linear motion systems, namely the ones with a ball screw drive, need to be installed in a certain way. For systems with ball screw drives, the screw’s fixed bearing must be orientated so it is at top if the system is going to be mounted vertically.

It is preferable, whenever possible, to install the carriage with the axis rotated 180 degrees, so that the carriage is pointing downwards. This is to limit the amount of dust that may dirty the mechanical parts of the module.

For end blocks with a flange and a gearbox:

For end blocks with a belt side drive

For end blocks with a flange and coupling

Back to Linear Motion System Homepage